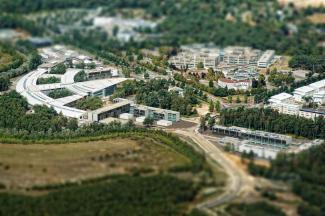 INSA Rouen Normandie is a member of the INSA Group, which trains nearly 10% of French engineers each year. Closely tied to the world of industry, INSA has established a large number of partnerships with international organizations.